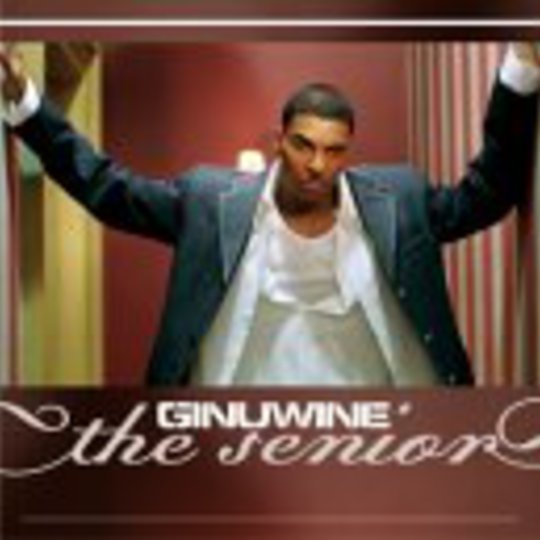 Considering this LP kicks off with a spoken word intro by Mike ‘aural terrorist’ Tyson (Nope, I don’t know why either, before you ask) down a shitty phone connection, this turns out to be a real pleasure to listen to despite initial fears.

*Ginuwine used to be *Timbaland’s in-house R&B singer; an average vocalist blessed with out of this world production. Oh, and he had a six pack and a shirt that wouldn’t stay buttoned up too. This, his fourth LP, and his second without the influence and sound of his mentor, sees him hitting his stride full on. Instead of the futuristic juddering staccato beats, we are treated to melodies that are sweet without being sickly and smooth low bass led grooves. The music here is totally on point, and I for one don’t miss those old days at all.

It’s a crying shame then, that some of those ol’ infamous R&B cheesy lyrical themes crop up to piss on my chips. I have difficulty keeping a straight face on “hey baby, I wanna tell you something” spoken word intros (see ’Stingy’) and when I hear suspicious flesh on flesh slapping sounds (exhibit Two ‘Sex’), I just feel embarrassed for him. But, a couple of right proper stinkers are a small price to pay as the majority of the tracks here are superb.

Vocally he’s no D’Angelo, he’s not even an Usher, but he has a fine supporting cast of MCs to spice up ‘The Senior’. Method Man brings the party vibe, while The Clipse drop a smooth verse to the remix to the **R.Kelly penned ’Hell Yeah’.

Ginuwine is on his way to claiming a spot for himself at the top of his game.