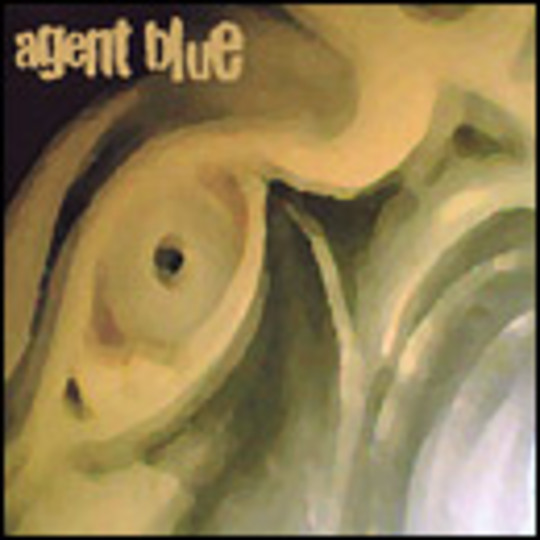 These guys are clearly big Coopers fans. This single is a veritable homage to the be-mulleted boys from Reading, pulling together the same subversive urgency that characterises The Cooper Temple Clause, complete with gravelly vocals.

There's more to it than that though - Agent Blue are no tribute band. It's on the third listen that 'Snowhill' kicks in, recalling the eerie, pulsating swagger of The Specials, and getting heartily jolted into animation by the 5000 volt bassline that reverberates throughout it.

The b-sides, while similarly derivative, offer treats of equal measure. The meandering 'Gear' owes the same languorous debt to the Stone Roses as the Coopers do, and it could be said that it resembles the Coopers' 'The Devil Walks In The Sand' a little too closely. 'Something Else' meanwhile would seem to indicate that Agent Blue are either remarkably confident or extremely shortsighted, as it could without question be a single in its own right, marrying the pneumatic riffs of Elastica with Robert Smith-esque vocals and the jaunty attitude of The Jam's early days.

If Agent Blue's subsequent releases can match this single, their future looks bright. Ones to watch indeed.