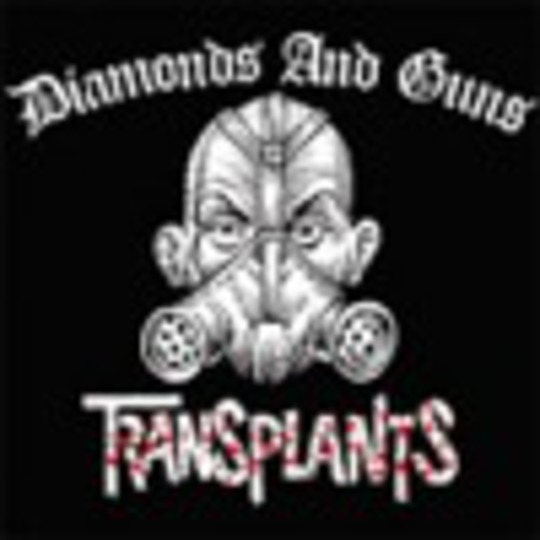 Who'd a thunk it eh? The drummer from Blink 182 (and lest we forget, Boxcar Racer) being involved in a decent, nay good, record? Life is indeed full of surprises.

One of them not being that Travis Barker would offer his services like a shot to a project which involved one of the godfathers of modern punk; Tim Armstrong of Rancid. And it's very much his qualities (ie a good tune married with a pleasing dose of nihilism) which shine through.

Over a rolling, insistent piano and guitar loop which sounds like 'Rock The Casbah' gone to LA Rock School, Armstrong mumbles "It's a wicked world that we live in/it's cruel and unforgiving" like a buggered Marlon Brando. But, y'know, you can still party to it. The second track on the single, self-described party anthem 'Tall Cans In The Air' is utter shite, confirming the suspicion that this is a one-off punk-rap-rock banger. But does that surprise anyone when the drummer from Blink 182 (and lest we forget, Boxcar Racer) is involved?

Stay Away From Me