Come Back At Ten EP 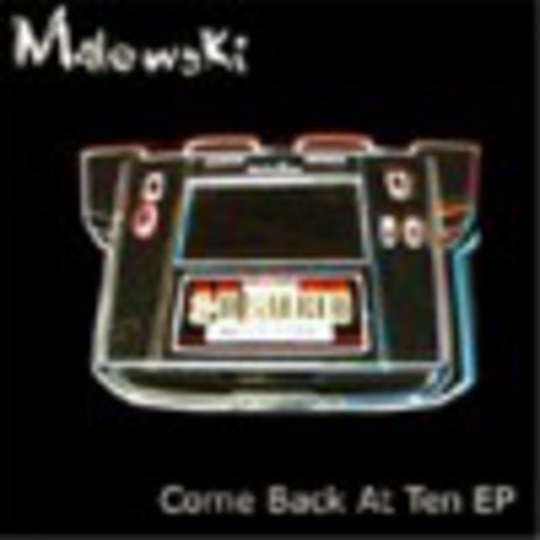 ‘Bleed Easily’ is the song that stands head and shoulders above its brothers, clattering drums, mineshafts etc with about four different pummelling guitars piling on top of each other in a particularly debauched sonic filth-up as singer Nick Gant builds himself into a screeching rage, before exhausting himself in a morass of his own violent secretions. It’s oddly enduring.

That’s not to say that the other three tracks are lacking in ‘charm’; opener ‘Servo’ with its the stilted guitar belches will make you shit your pants as Gant begins to scream “your kids will burn”, whilst ‘Geraniums’ sounds like Eighties Matchbox in a broken server room. Rather excitingly, there is also a high degree of ‘tune’ hidden deep, deep below the surface of this EP. Result.

Lying somewhere between great and horrible, this is the sound of the taunted underbelly of our culture rising up to spill its bile over the apathetic masses. Lap it up.