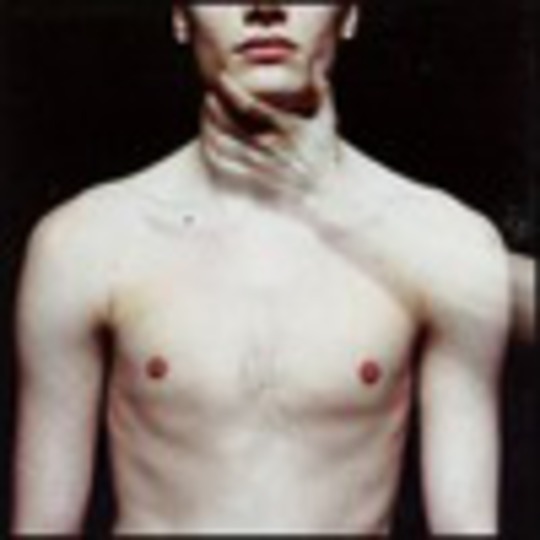 What do you want, huh? A cheap thrill? Is that what you're after?

Alas, you're a few years too late. The days when Placebo provided thrills and breakneck riffs are long gone. However 'The Bitter End' is an admirable attempt to regain some lost ground after a few years of lazy songwriting. It's certainly the best thing they've released in years, and hopefully after the exhaustive radio play that it will of course get, it will still retain some of its charm [rather than, like every single from the past two albums, becoming that irritating, stupid fucking tune that won't vacate the premises of your headspace]. It's similarly radio-friendly but happily, this time, it doesn't revolve around one fucking hook. It doesn't go for the jugular, but then nothing really has since the band's electrifying first album.

Still, it recalls a little of their onetime urgency while managing to sound suitably current. It speeds along nicely, tinged with an edgy, echoey guitar tick, and builds up the kind of tension that you know Placebo can produce when they really put their minds to it. But at the same time, it lacks the nihilistic, dark and sleazy spirit that used to characterise them, and there's the nagging, insistent feeling that Placebo are never going to be genuinely exciting again.

It's a good song. It proves Placebo have still got it. Just don't expect them to kiss you quick and pick your pockets in a back alley in Soho anytime soon - they've grown up. They don't do that sort of thing anymore.