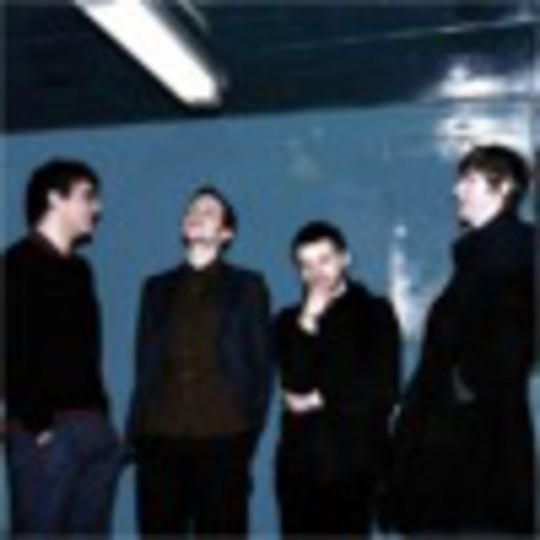 Art or artifice? It's a particularly choice chunk of mud slung the way of East London shab-rockers The Libertines, but strangely no-one's even seeing if the same stuff will stick to Sunderland hopefuls The Futureheads.

Somewhat of a misleading moniker that, as the band are buried knee-deep in a seventies trench of little-England-loving The Jam spawn. To be honest, these are tiresome, taut mod-punk missives that lack flair in abundance while containing uninspired retrogressive leanings in spades.

By far the best song on the EP is a cover of The Television Personalities' A Picture Of Dorian Gray', which in itself sounds like primetime Weller. Only, y'know, nowhere near as good.

Killings From The Dial