Keep Me A Secret 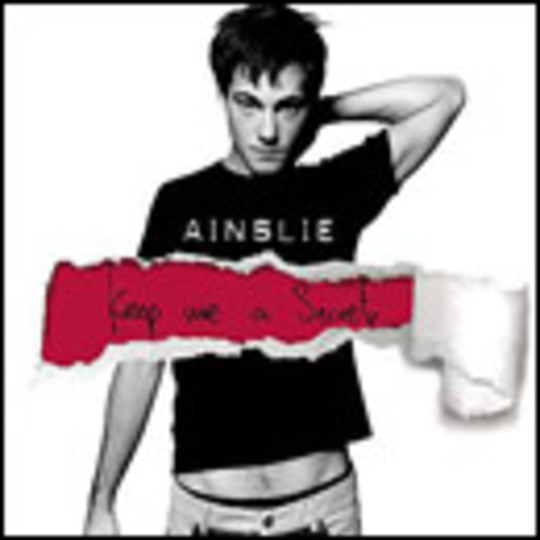 ‘Keep Me A Secret’ is the debut single from all new improved pop star Ainslie Henderson, erstwhile indieboy and leader of an unsigned Scottish indieband who could’ve been huge but, uuuuummmm, weren’t.

OK, so he’s still an indieboy. He’s working with his heroes from James and the influence shows. This is James with a big POP chorus that’s actually REALLY REALLY GOOD.

Among his ‘Fame Academy’ peers (two of whom have already hit No. 1 and No. 2 in the charts), Ainslie was the one who would fuck around, who would talk shit and smoke too much, who wore dreadful silver trousers while singing U2’s ‘With Or Without You’ and got voted off the show as a result. Ainslie Henderson, to summarise, rules.