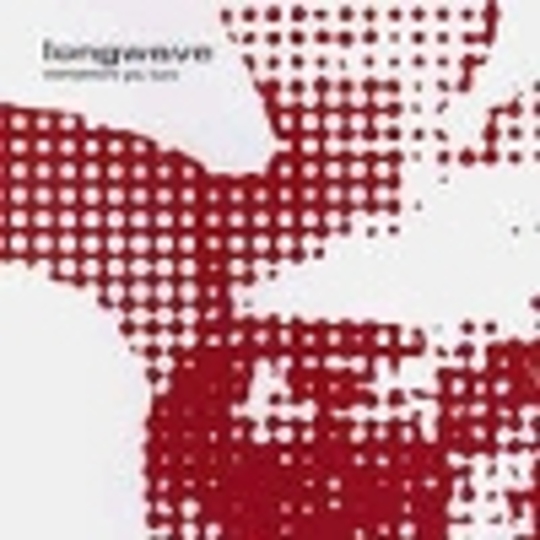 And so it continues...

As if the twin tag of a New York band in the latter day tradition of NYC married with a shoegazing tendency wasn’t enough, Longwave dress like denim jackets were EVER cool. Aaaaaarghhh!!!

B-b-b-but, they’re friends with The Strokes, don’t y’know??? No, and YOU SHOULDN’T FUCKING CARE!!

In the city that never sleeps, The Strokes must be doing 24-hour days picking up new chums if the eighteen dozen or so Big Apple bands claiming association are all telling the truth.

Now, there’s nothing wrong with a decent song, but for the love of fucking God, having a hum-worthy tune does not excuse creative ambition which steadfastly refuses to stray outside The Velvet Underground’s back catalogue. Yes, it was really rather relevant 35 years ago. No, Longwave, we don’t need to hear it again.

Anything else? Well, B-side “Next Plateau” is astonishingly actually rather nice in a kinda bland forgettable way, but this isn’t so much finding diamonds in dogshit as stumbling on a tin can in a five acre manure heap.

This single’s released on Hummer. Perfectly apt, given it sucks major league cock.