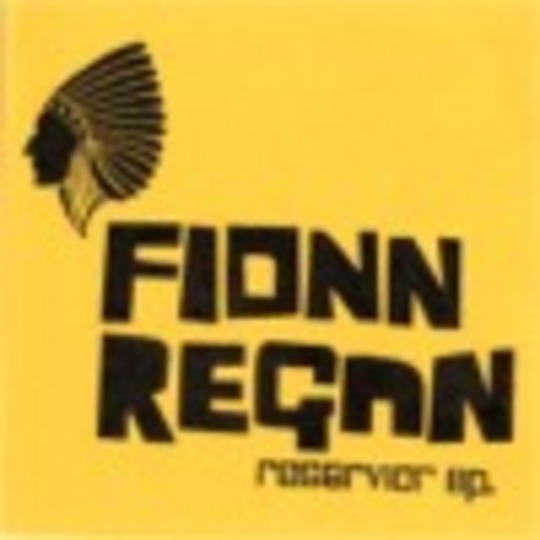 This Dublin-turned-Brighton troubadour brings us the first real recorded evidence of his talents since ‘Little Miss Drunk’.

Think J.Mascis’ solo acoustic stuff crossed with the intricate pickings of *Nick Drake (but everyone compares anything acoustic with Nick Drake these days, don’t they?), a dash of *Red House Painters and a sprinkling of Tom McCrae and you have something resembling Fionn Regan. But, luckily there’s a bit more than that, something that works outside of soundalikedom.

The lyrics on these songs are fragmented; Fegan seems to concentrate on moods more than subjects, and it works. ‘Red Lane’’s terror stricken bluesy intro sets the right tone as we are led into four songs from the inside. Where do they come from? Bad trips? Car accidents? Wake up calls? The mystery of it is appealing. There’ll be comparisons, of course: With Thom Yorke and Jeff Buckley vocally at least, but there’s enough here to show us that there’s something more unique in Regan’s approach to songwriting, and I think I want more.