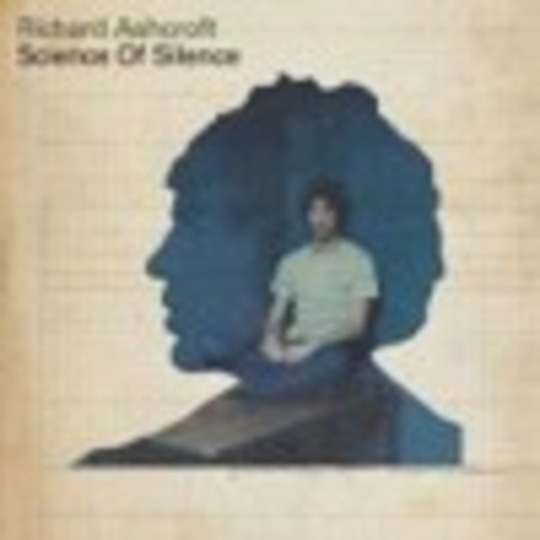 If I were to be caustic and crude, I would tell Richard Ashcroft to take his big strings and go hang himself with them. Not for our good you see, but for his.

The man's still got a reputation to uphold y'know, and it doesn't matter how many mid-paced cautious ballads he churns out from now until infinity, it's still going to jar against the musical behemoth that was Verve from 1992-1996.

And this is yet another mid-paced cautious ballad. No worse than the last, no better than that which will inevitably follow.

"_Her love was like a fountain rushing and pouring down/The darkness is putting out the light in me/She's a well to be dug, she's a university/A cosmic library - wait and see_" sings Ashcroft in earnest, sure it's the truth, probably unaware that its rubbish. What a waste.