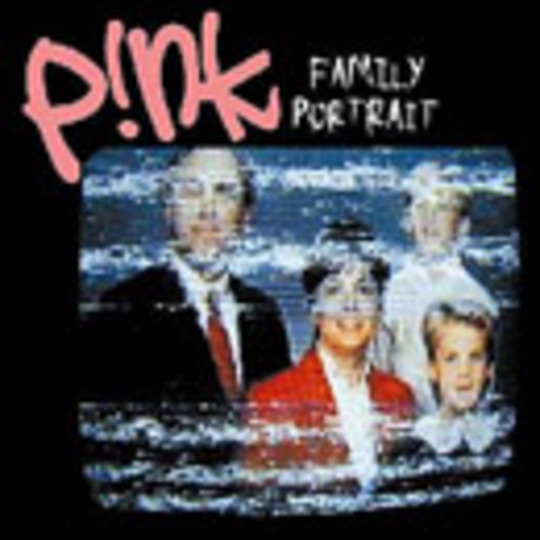 So Fred n Coby complain about Daddy and to berate them is the theme of the day. Now comes along our P!nk doing much that same and everyone coos. What? Double standards. Hypocrisy. Sheer pretence. Frowned upon by many, yet abstained from by few. It is human nature to take preference to one and irrationally shun the other.

Previously, I was as bored stiff of hearing about the belligerent moaning of how P.Roach’s father was none the wiser about alcoholism after 30 years of child & bottle abuse, as I was grumbling about it. Can it, loser. Shut that cakehole and sing about your new outfit.

But then I decided that there was a decided sincerity about the words of P!nk, and that was the end of it. P!nk came along with her new album and released singles in a seeming torrent. There was no recovery between hits; the haunting ballads just kept coming - the sorrow suppurating from every pore. She needed a cuddle, she wanted more than that. It is this mix of muddled femininity fondled by the austere frailty of her emotional state that appeals so. It will appeal again. It fact, it can’t fail. Nobody’s bored yet.