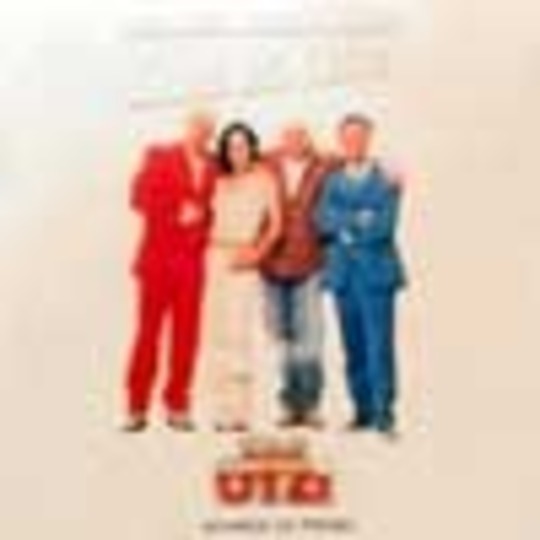 And you thought he'd gone away. Mr 'Hey Baby' teams up with equally heinous europop felons, the Hermes House Band (remember, 'Country Roads'?) to bring the office party a slice of uplifting inanely grinning cheese. A cover of the Opus classic it's got a bontempi beat and a eurovision sheen of positivity. However, unlike Otzi's signiature tune, instead of making the song a hit on the football terraces then releasing it, 'Live Is Life' incorporates base level football chanting by breaking down in the middle for an unholy rendition of 'here we go her we go go here we go'. Not pretty.

Originally scheduled for release in October it was no doubt put back when it became obvious Las Ketchup were going to provide the post-Benidorm holiday hit. Finding itself now up against The Cheeky Girls (and Las Ketchup for that matter, still clinging to the top ten) it seems more than a little redundant.