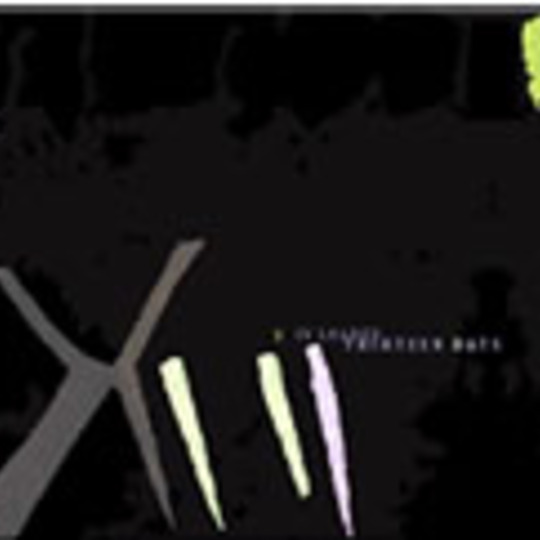 Yes, they are British. They shower sweat from ‘those’ haircuts onto the thirty or so people that have turned up to see their increasingly vital live shows. And I’m sure that at this very time, an 18 year old girl is working on a website devoted to them. God knows, we seem to be awash with these sticky-table-and-fags type bands right now.

But, and a crucial difference this is: their debut single, 'Massive Misguidance' actually stood out. Put simply, it sounded like being hit by a train. And not even one of these newfangled Virgin Voyager trains. No, this was the sound of the 10.27 Crewe to Wolverhampton; rust, screeching and all.

New single, 'Thirteen Days,' well, I’m not too sure. It trundles along with a verse sounding oddly like a James Bond theme. Sang by that man from the Lostprophets. But then, fuck, the refrain. It is exactly what you are looking forward to hearing. Every swirling, crashing abuse of the guitar lets you fall deeper into them.

"I never lose control, it’s just a state of mind," he cries. Therein, however, lies the problem. You need them to lose control; to descend into a chaos that could mean more to you at that moment than anything else in the world. And nothing happens. One line and it’s over.

Sensing your horror at their repeated early capitulation, they finally go and play it twice at the end. Maybe all can be forgiven? Ah, go on. Prepare to feel used, fucked, and abused. And guiltily like it.