United States Of Whatever 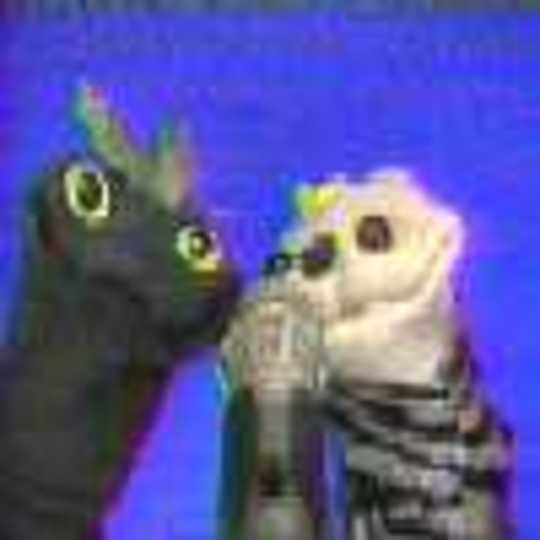 Remember back when I did my Outkast review and I said it would take something special to beat that for being my single of the year? Well that was destroyed in just 1 minute and 26 seconds.

Liam Lynch is a more or less unheard of in the UK. He created Sifl & Ollie (the talking socks on MTV), worked with people like Dave Grohl on his Probot project and Tenacious D including directing the video for 'Tribute'... Busy fellow I am sure you will agree and as a little side project he writes songs like this stonker!

Original performed on the S&O show, think of McLusky going garage rock being sung by The Hives for just under 90 seconds and you are heading down the right road and don't look for deep lyrical content because it isn't there, but a catchphrase for the youth generation certainly is - "and I'm like 'YEAH WHATEVER!!!'"

This song WILL go stellar (been over Radio 1 like a rash over the past few weeks) and I just hope it doesn't suffer overkill because this is the kick in the ass the charts need, hell, what we all need and if it's a pair of conversing footwear that has to get the point across, well, at least someone fucking is!!!

The Colours and the Birdsongs