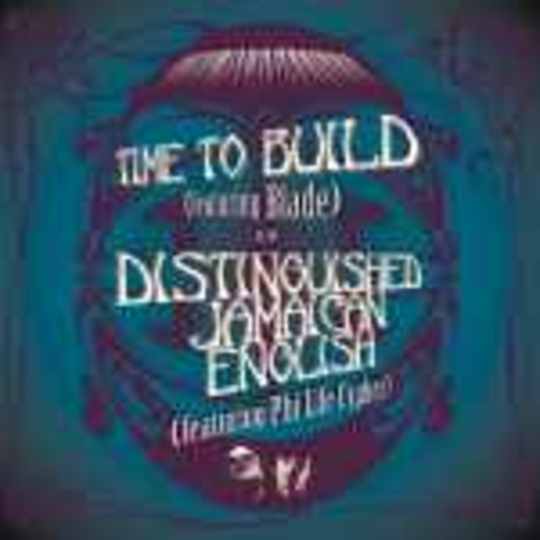 Some seriously nice beats, with that trumpet/horn blast out sound, along with some seriously strong rhymes brought into the fold by *Blade. Speaking out about the state of working as an MC, and the difference between true rap fans, and commercial fakers. A good, strong, positive message of ‘Time for progress, Time to Build’. Check the *P Brothers remix/instrumental for a great mash up of sounds and cuts, from beefed up organs to soul brother groans! It offers more than just the straight up clean Herbaliser version. In Fact, just check the P Brothers out! Those guys are too strong right now, it’s just nuts.

Distinguished Jamaican English presents a great laid back sound that brings forth a very self assured Phi Life Cypher (sounding a little like *‘Enon’ though it has to be said), though they’re pretty much on fire from start to finish on this. If you want a ‘propps to’ autobiography on Phi Life, then this is the record, especially as it’s *The Herbaliser mixing it up for them, and the flow from both parties is way pretty-pretty.