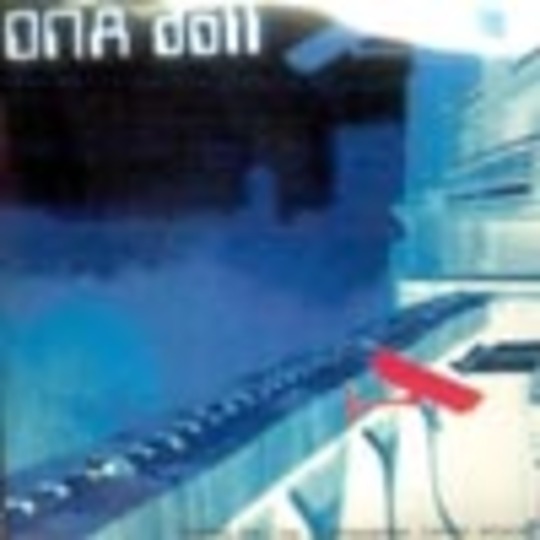 One part T Rex, one part Rachel Stamp, and a worrying big hair Bon Jovi influence. DNA Doll certainly don't mind standing alone in a crowd of garage rock obsessives and rap rock metallists, maybe their closest contemporaries being The Darkness. 'Happy Valley' is a simple singalong rock track with squealed vocals, a bit of crunchy guitar, and the aforementioned feeling the guitarist is standing on a cliff edge playing an electric guitar with no amp or power point in site. 'Everyone Loves Stars' is another fairly simple track that owes as much to Status Quo as it does to glam rock. Big chorus, big solos, big backing vocals. The first track in a long time to make me think of Alice Cooper's video for 'Poison', complete with fire and big haired spandex rockers in the background braying out the backing vocals. A novelty, but not a completely bad one.