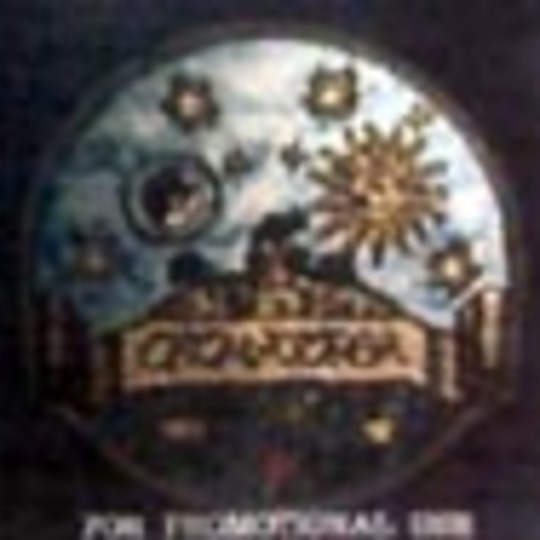 Onomatopea are two people, one from San Francisco and the other from Rome. Meeting in Rome's Greenwich Village as street musicians they've played in both countries since and now live and record in Italy. An intriguing story made more so when you get past the press release and stick the cd in.

Track 1, 'Timeless Moment', is a collision of soaring synths, looping breakbeat rhythms, and a vocal not far from Bjork. The overall effect is like a more organic Dubstar. How they ever got close to this on the streets of Italy will probably forever remain a mystery. Track 2, 'Change', takes a similar formula but slows down the beats and funks it up good measure. It's getting a whole lot more Sugarcubes now. Perhaps a little directionless in places but pleasant all the same.

Their biggest stumbling point though, becomes more and more apparent the further you get into the 11 tracks on this cd. Despite playing with tempo's and song structure to a fair degree the general use of similar overall arrangements and instrumentation leave every track sounding much like the previous. Onomatopea have been so busy making everything sound so lush they've forgotton to work on the contrasts that make an album a varied and engaging listening experience. There are some standout tracks that rise above the general melee though, 'The Speed Of Light', in particular strips down the backing to some degree and benefits from being a good pop song unconstrained by over complication.

Each song on this demo/album certainly holds it's own when listened to in solitude. It's only when they're all together that you tend to become somewhat indifferent to the package as a whole. Perhaps future Onomatopia material will take in a greater range of influences and therefore justify the obvious talent behind it. At the moment it's a case of work in progress.