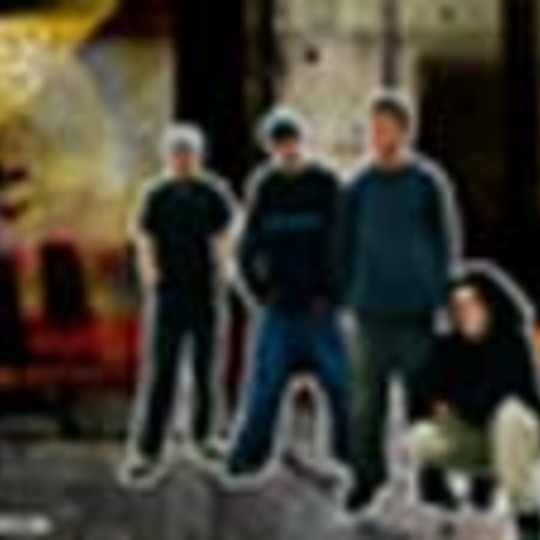 Hmm, MTV2’s Rock darlings have released an all to non-original sounding track here, and unfortunately the new wave of old style of leeching from the Deftones rock/metal doesn’t quite wash. To be honest, I sincerely feel that the guys should understand that life gets better, and that creativity comes not from regurgitating the past. Genius doesn’t always steal, especially when it’s from a dry well.

Intentionally writing all your songs upon the fundament of unhappiness, frustration and disappointment, isn’t exactly original and to listen to, not that convincing. Of course, there are some great atmospheric wanderings on the track, and indeed a feeling of genuine emotive force infused to the vocals, and so if listening to the same old thing is what you want, then that’s what you’ll happily get. Trying to become something that’s already been done leaves you with a very limited amount of potential, perhaps as Fallen To grow, their influences will too and their music with it. I hope so. They’re certain to go down an absolute storm with youth crews all around the dense nu-metal fan populous. Watch out for kids ambling wildly around with ‘kill bitch’ on the front of their torsos. If the youth really are getting restless, let’s hope that slogans like that don’t invoke a mass bitch-killing agenda.