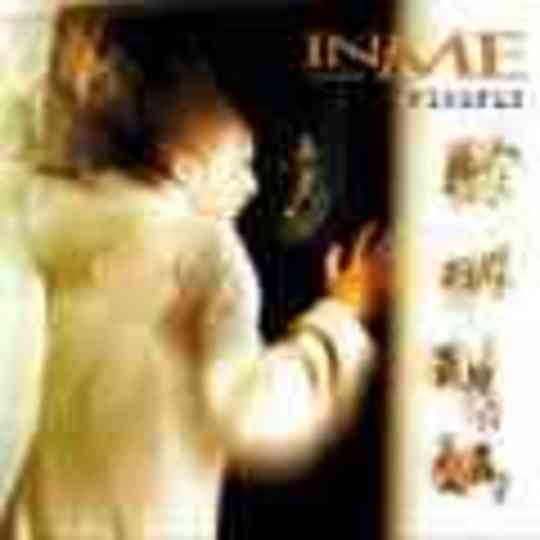 You've heard the hype: Essex teenagers, known each other since they were kids, blah, Nirvana, blah, Pink Floyd... Debut single 'Underdose' proved InMe could rock with the best of them, now here's the sequel.

'Firefly' is a blitz of crunchy guitars, rumbling bass, sharp drumming and Dave McPherson alternating between falsetto and growl with customary ease. I'm not sure whether the production is cheap and nasty or polished and crisp, but it makes the vocals sound a bit tinny and fake. Production gripes aside, it's another cracker of a song, and with album 'Overgrown Eden' now looking set for a 2003 release, you'd best make the most of this, and the accompanying B-sides.