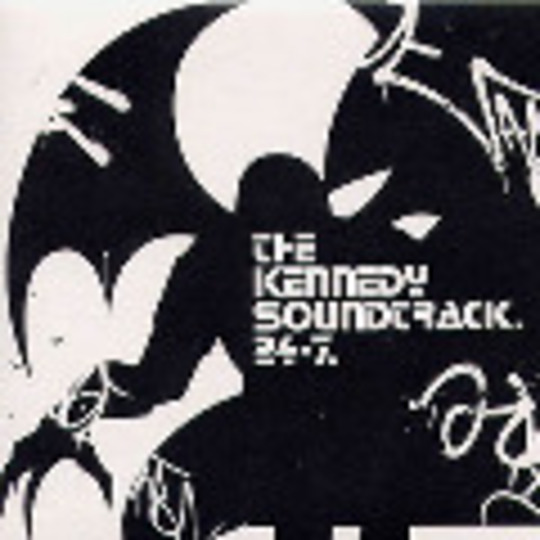 This is great. If you’re, like, 12. And haven’t heard Rage Against The Machine before. So don’t know that this rap-rock shit was done, dusted and out-lived fucking light years ago.

The Kennedy Soundtrack, eh? Parent-baiting moniker in tow and tours around schools behind them, granted they’d probably effortlessly beat the living crap outta anyone to suggest such slurs. But they’re not here now, are they?

Probably too busy pretending to be American and acting, ooh, reaaallly angry man – they don’t really know what about, of course. Puberty perhaps? Or maybe they’ve just discovered that at the last count 47.9% of all metal bands sound just like them. Long-term goals include supporting any key-chain crew in existence and avoiding a likely conclusion sat on the streets with a sign reading “will play Limp Bizkit covers for food”.

Perhaps the greatest defensive weapon yet to ensure that ‘the kidz’ over here keep getting their kicks from over there.