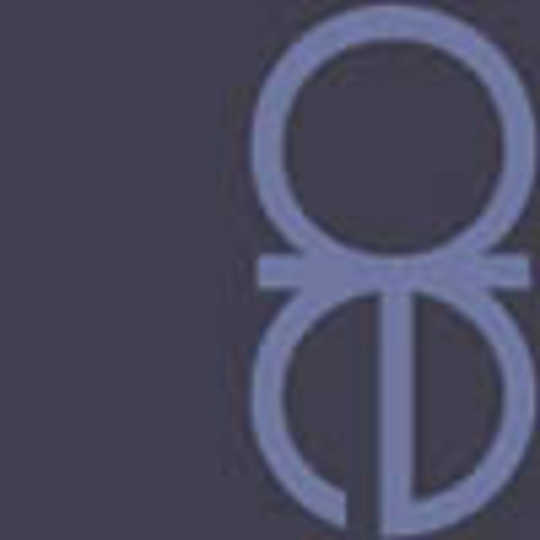 In eight months a British band will curate All Tomorrow’s Parties. Thom Yorke knows the score. Aphex Twin isn’t shy to share his admiration. They are the granddaddies of modern day electronica. They are Autechre.

It isn’t exactly rare to find artists so revered by their fellow musicians loitering in relative obscurity, operating on the fringes of contemporary music. But over the course of countless albums, Autechre’s constant redefinition of what could be called dance music has tirelessly, fearlessly, explored new pastures. Let’s leave the potted history to anorak IDM websites though, for the time is now and Autechre have returned to demonstrate that not everything they do is as impenetrable as their last LP ‘Confield’ – a work of genius which literally confounded critics with harsh cold mechanical precision.

‘Gantz Graf’ itself is like Atari Teenage Riot attempting a dial-up connection through an Apple Mac’s arsehole. Except nothing really like that. And exactly like that. All at the same time. Bewildering, disorientating. Unmistakably Autechre.

‘Dial’ builds on a merciless seismic repetition, coiling into a tight pulsating ball of off-kilter rhythm. It’s a mere elastic band compared to the frantic industrial rubber winch of ‘Cap.IV’ however, which winds into seemingly infinite contortions of mental scattershot beats and electro shrapnel.

On the face of things, you’ll think Autechre may just have the least punk rock attitude of any band ever. You’d be wrong. Any duo who never release a track twice and construct their live sets from scratch in real time – when so many of their peers simply click and go – must be more ‘punk’ than any cunts with guitars, spiky hair and a gob full of expletives. No debate.