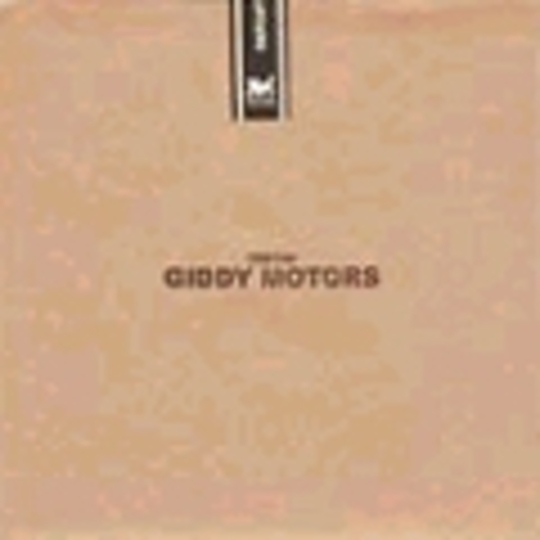 The politics of hardcore punk (and its multifarious prefix-ed offshoots) have always, to this writer, seemed alternately laudable and regrettable, balancing some genuinely inspired shiftings of the rock paradigm with an irritating closed mindedness, an attitude that mistakes parochial, "scene"-orientated elitism as forward thinking radicalism. In the worst cases, the deceptively reactionary politics is matched by an equally regressive sense of musical constriction, the emotional palette reduced to that of a group of mildly irritated, middle class alpha males striving desperately to appear progressive and enlightened.

Giddy Motors suffer no such delusions. Formed in South London by the fabulously monikered Gaverick de Vis and Manu Ros, they offer a wrought, fractured take on the post-hardcore blueprint, combining raw, Albini-cised bassy abrasiveness with a wild, scattered poeticism, epitomised by the suitably visceral Henry Miller quote offered in the record sleeve, all topped off with some genuinely surprising rhythmic jolts and a serpentine, liquid structure. That 'Whirled By Curses' should be released on Brighton's FatCat, a label more often associated with the most exciting avant-electronica around, only adds to the sense of latent excellence that haunts this release. Their debut album, released this September, promises even more.