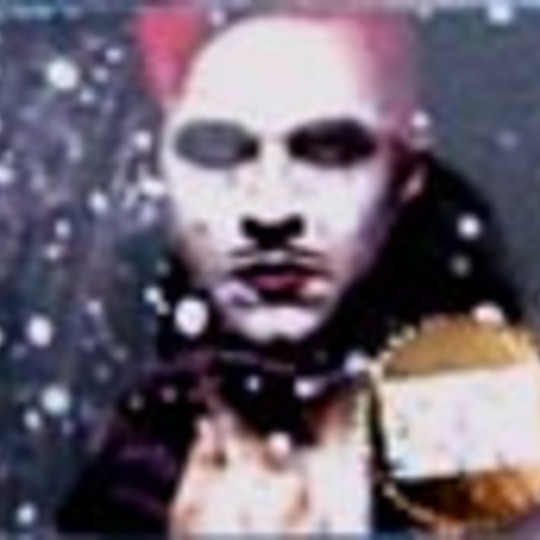 With the declining audience for house and trance music MoS has recently expanded its music roster with some brave signings. The first were rock band Kinesis. Brave because rather than follow every other label in signing up the next Linkin Park or Blink182 they went for the next At The Drive In. If that seemed adventurous it's nothing compared to their £2,000,000 two album acquisition of neo eighties art project Fischerspooner.

'Emerge' is certainly different. The single edit essentially fuses erratic nonsense vocals with an eighties production, most reminiscent of Kerncraft 400's 'Zombie Nation'. The NME may like to label this as "electroclash" but in reality it's modern dance music with a retro spin. As Oasis and countless other "indie" bands rip their feel, if not whole chord sequences, from The Beatles then Fischerspooner are simply making electro music after a life growing up with Kraftwerk and Soft Cell on their walkman.

This needs to be a hit. With Peaches only making a minor dent in the Top 40 a month back it has been left to Fischerspooner to show the wider British public that they need no longer accept a diet of re-recycled R'n'B, base level Falaraki trance, and grimy guitar music on daytime radio. Immediate without being irritating, glamourous but not bling bling, simple yet intelligent.