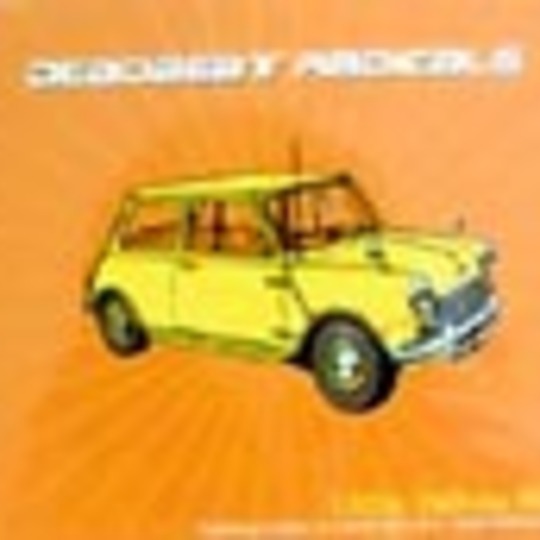 If you heard their debut single, Crazy Town, last year you may have been expecting more electro-future-rock from this slightly strange four piece. But, like Garbage, their newest release has dropped the grungey guitars and alien effects for a cleaner poppier approach. It works well for the most part, especially amusingly on the Jim's Super Stereoworld remix, which drops unhealthy amounts of Greased Lighting into the track. Undeniably sounding like Kenickie had they possessed an unhealthy amount of computer hardware normally used for industrial techno this is a must have for adventurous indiepoppers.

Athough officially released next month this is already available in certain branches of Tower Records.

You Got The Style