What A Waster/ I Get Along 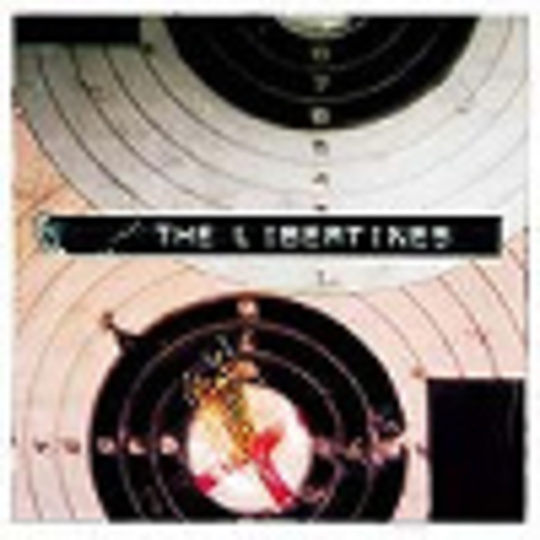 It was always going to happen. But at least now it has, be thankful that our transatlantic buddies have some honest competition in the field of retro-Strokes ‘n’ roll. Erm, did we mention The Strokes?

Well, considering The Libertines have supported Julian Casablancas’ tousle-haired tossers, then seemingly ransacked their collective wardrobes (those cowhide jackets a little too tight, sir?), then the comparisons seem to be unavoidable.

But what if The Strokes weren’t such over-hyped, pissy prissy boys with daddy’s offshore finances to, allegedly, get them where they are today? And – well, there’s no nice way to put this – liked Britpop?

The blindingly obvious answer is, they’d be The Libertines.

And if any persuasion should be needed to ditch the safe stylisations of America’s richest underdressed, grab a dose of the perfectly puerile mockney cussing that peppers ‘What A Waster’. True, lines like “talking like a moron/ walking like a spiv” may skirt a little too close to summing up their peers without actually realising, but when was the last time you heard Mr Casablancas spout such glorious put-down atrocities as “two-bob cunt”?

‘I Get Along’ manages to squeeze a retarded guitar solo into its tinny skinny-ass three-minute frame, while ‘Mayday’ is a pub scrap of a song – short, yobbish and messy.

This could be Blur fronted by Johnny Rotten. Then again, perhaps it’s the Pistols led by Damon Albarn at his most bratty. Or just maybe it doesn’t matter.

Because until retrospective rock follows nu-metal to an imminent and timely death, The Libertines are set to clean up, and there’s not a lot anyone but themselves can do to stop it.