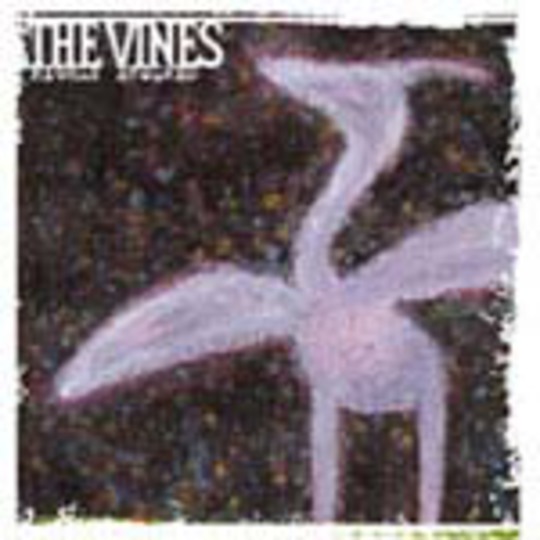 It's angry. It's vitriolic. It's gagging for more. It's frantic. It's the best punk thrash of the year. It's... Oh, it's finished.

The Vines 2nd single is a rare thing. A genuinely exciting record. A record so frenetic you feel almost tired after listening to it. This is the musical equivalent of a passionate shag in the toilets with Liam Gallagher.

Reminiscent of Nirvana, Jane's Addiction and The Stooges, The Vines create a stirring sound clash that grabs you by the balls and demands you listen to it.

Whatever you do, don't dismiss The Vines as another product of the NME hype machine. You are in the presence of a real rock 'n' roll band.