Feed a Cat to your Cobra 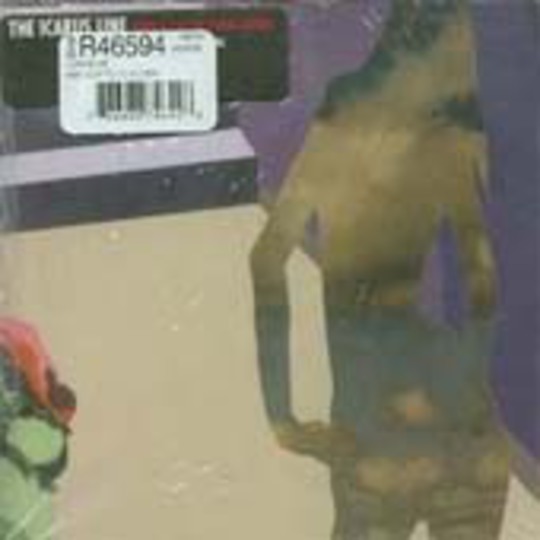 So you start off with the image of a snake eating a pussy before you've even heard the music, get a short drum intro out of the way and get hit in the face with the yelping and thrashing Icarus Line... just under three minutes of harsh music and spiteful lyrics influenced by everything thats carnal, violent and bitter about sex, like a nasty punk rock mockery of a love song, sounds starting with the nihilistic passion of hardcore such as Black Flag, but progressing into a more complicated and atmospheric wall of noise that flicks between distorted and melodic. The music's so rhythmic, dischordant and full of energy that you can't help convulsing to it, which, combined with the fact that this isn't some verse-chorus-verse pop structure, makes this song pretty admirable. Joe Cardamone's vocals scream and yelp before crooning in the break down of this song, backed up by cavernous guitars and breathy orgasms. And then its back to heavy drums and guitar and screams, "this is as close as you wanna be to me".

If you've got Mono then you should know how good this song is, but the b-side Kill Cupid with a Nail File is just as good and frantic, and the Peel Sessions version of The Stooges "1970" and dark epic SPMC give a taste of how good live this act are... the energy of the best garage punk bands combined with the destructive passion of Amen. These 4 songs are amazing. What more do you want?