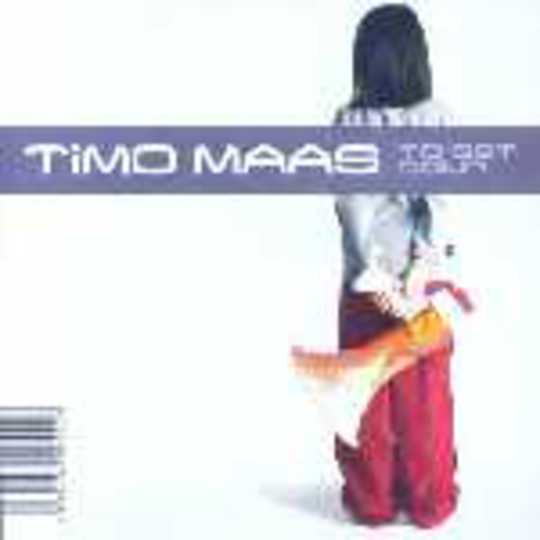 There is one thing in common between nu-metalers, skater and indie kids and that is the almost universal agreement that dance music is shite. However, one German wants to change that and with this single, he is on the right track.

Timo Maas is a decknician of the highest degree whose plaudits come from no less then Pete Tong himself, but one listen to this and you can't help but wonder how or why!

'To Get Down' is the first single to be lifted from forthcoming album 'Loud' and a divine choice it is destined to be. Coming on like a Death In Vegas track with the infectious guitar riff (contributed by Phil Barnes who also provides the vocals) mixed with a basic 2 beat drum loop, there is more then a slight essence of DIV classics of the same ilk as 'Dirt' & 'Dirge', but that's no bad thing, believe me.

The Fatboy Slim remix starts with the opening guitar riff of The Beatles classic 'Ticket To Ride' (or a very close relation to it) before Norman does his stuff with a bit of tinkering here and there, but still very clearly sticking to the original track (something many remixes can't claim to do!)

Set to hit the charts, this infectious little groover could cause a stir and have places among those aforementioned kids Linkin Park and Flaming Lips albums yet!