You Drove Me To It 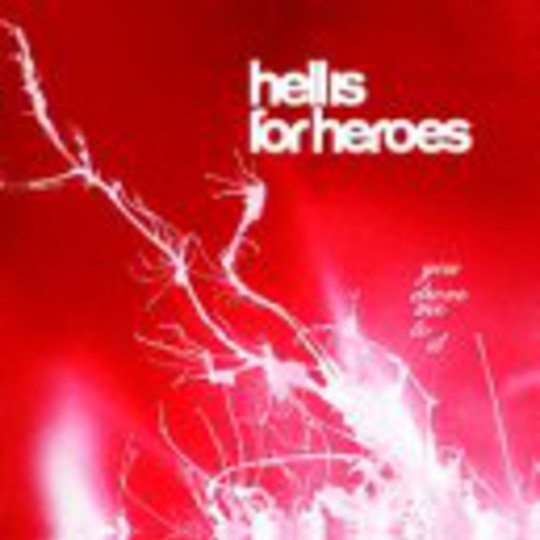 When Symposium broke up and began their descent into dead hero land, ex-members Will McGonagle & Joe Birch decided to claw their way back. They returned in the from of Hell Is For Heroes.

”I've been strung from hell / give me birth again”

’You Drove Me To It’ is built around a heavy guitar riff which sounds as if it was ripped from hell itself (from the hands of the devil? - ed). Though the vocals aren’t as sinister as the music the dark lord still would be proud, it's catchy enough to stick in your head and linger in your nightmares.