Asleep In The Back/Coming Second 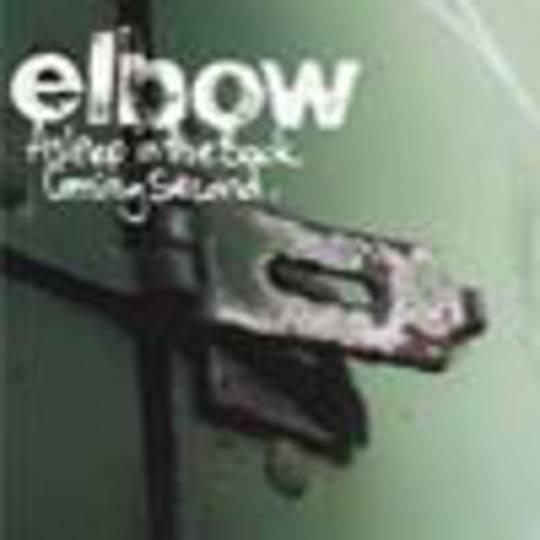 Elbow’s first new material since their debut release, Asleep In The Back, this new single also carries the same name.

We’ve heard the album Asleep In The Back in all it’s glory, one may wonder why they would release the title track after the original album has been out for sometime. Wasn’t it good enough to be included the first time around?

The answer should have been yes.

The soft sound of a piano aided by an acoustic guitar as the song opens creates a sonic sleeping pill. Guy Garvey’s vocals serve as water, mixing with the music, crafting a modern lullaby. Soon you find yourself in a dream state engulfed in an atmosphere only Elbow can create. The sound of a trumpet call closes the song, acting like an alarm bringing you back to reality.

'Asleep In The Back' gives you one more reason to fall in love with Elbow all over again and hate them more for making you have to wait till 2003 for their next album.