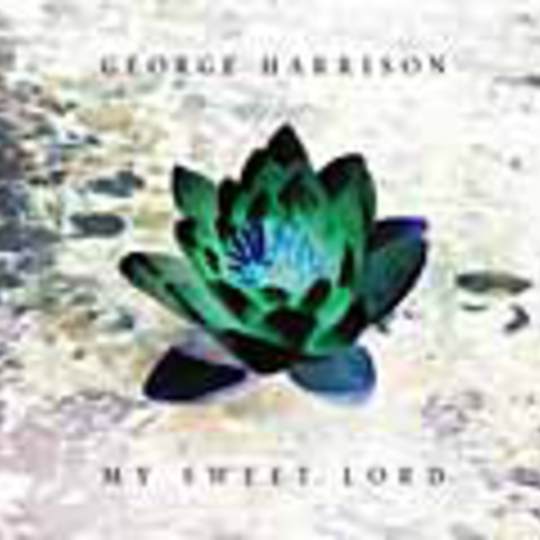 George always was my favourite Beatle. I got into the Fab Four because of the Indian influence that "The Quiet One" brought to their work. The song that had me hooked is the very underrated "Blue Jay Way", its monotonous trance sent me off into a brief trance that I can't really explain, the first but not the last time this has happened.

Only the other week, a friend, T Eljay was travelling to mine in his car, and he broke down along the way. Several hours later I still had no word, so I attempted to summon him up by playing this song, explaining to a mate who was there, Scott, that it was about your friends getting lost on the way to meeting you. I sat in the lotus position and looked to the sky, and less than a minute later, just after George said "They'll be over soon they said, now they've lost themselves instead", T Eljay immediately rang, saying "I'm in Goole but I'm lost"

It's obvious that a man so close to (a) God in his life should have such mystical powers now he's gone. Everyone knows this has been released for George's death and is a charity single, so deservedly, its going to number one.

Do not buy it because of this, if George wasn't dead this still pisses all over yer pop shite in the top ten. Buy it because its a beautiful hymm about spiritual devotion, and its not in any way tacky. Buy it because the extra track, "Let It Down", also from "All Things Pass" is also a fucking ace song. And then when you've bought it and are found walking round the house chanting "Hare Rama", go out and buy it again next week, because we don't want this to be a one-week jobbie at the top spot do we?