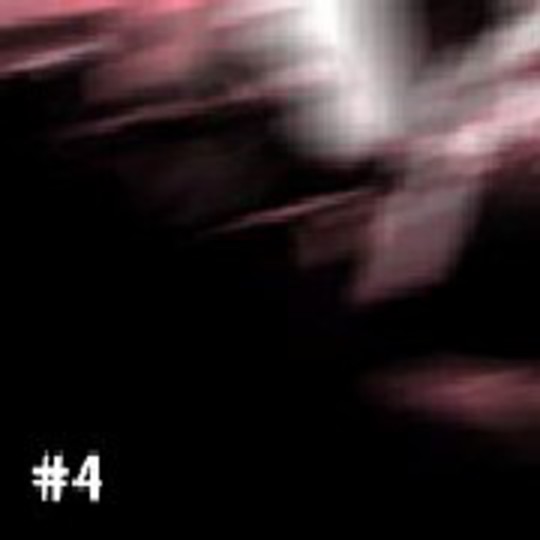 Club AC30 at the Water Rats Theatre just outside King's Cross station is fast establishing itself as THE essential night for all things drenched in waves of feedback, psychedelic dreampop and discordant post-rock in the capital.

Having launched their own label in conjunction with the clubnight, the name Club AC30 is now just as likely to find vinyl obsessives like me scouring the small ads for their next release as they are dressed-up club types looking for cheap drinks and loud music on a Tuesday night.

Their previous releases, which have featured the likes of Tex La Homa and The Zephyrs dropped a subtle hint that Club AC30 could be the next Fierce Panda - no small feat it has to be said.

However, on this 3-track EP - the fourth release on the label, incidentally - they have undoubtedly harnessed one of the UK guitar underground scene's brightest hopes of the past 12 months.

Norwich four piece Sennen, a band not averse to constructing timeless melodies courtesy of distorted tremelos and choral harmonies have conjured up their most pristine five minutes to date with the epic 'Forty Years'.

Whilst the comparisons with Ride** and errant shoegaze veterans the Pale Saints remain, 'Forty Years' embellishes the thin line between sedate pop music and coarse, embittered white noise. More a case of squeezing out the pips rather than swallowing your influences wholly. And a damn sight more tasteful too.

Additionally, Sleepless and The Morning Paper also contribute tracks to this EP but on this occasion they're merely bringing up the rear.

Buy this for the Sennen track alone, and then simply stand back in awe and amazement.