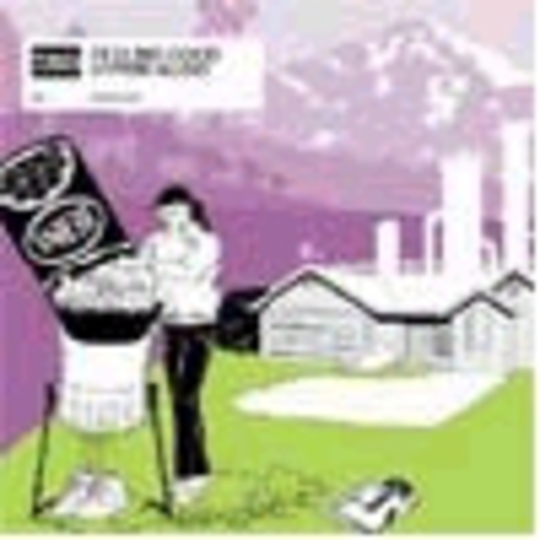 Cover versions are one of the scourges of the modern pop world, right? Endless pop groups whose management have run out of original ideas deciding to rehash some ‘classic’ and removing any semblance of musical goodness from it. So why should it be any different for indie or rock groups?

Well, Muse eloquently present the case in favour of cover versions with an excellent version of Nina Simone’s Feeling Good. It is, of course, completely over the top, with the gentle introduction that actually sounds like the original soon giving way to crashing guitars and Matt Bellamy’s usual histrionic vocals, which are given the extra boost of a megaphone at one point. Just like the previous singles, ever so slightly silly but genius nonetheless.

This has for some reason been released as a double A-side with Hyper Music, which is a good song in the same angsty, hard-riffing way that much of Origin Of Symmetry is, but lacks the immediacy of Plug In Baby or twisted brilliance of New Born and doesn’t really stand out from the crowd. Considering it has received next to no publicity, they would have been better off releasing Feeling Good as a standalone single with two more B-sides.