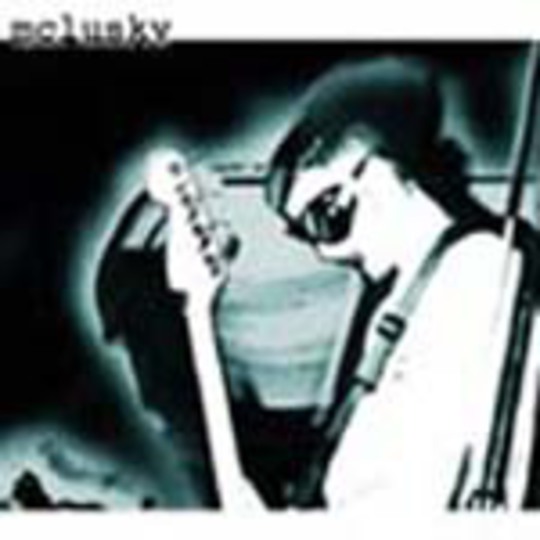 Yet again a band I know little about is thrust into my life by someone who couldn’t face his ever-expanding pile of promo CDs (thanks, Sean). Not only has this got one of the best titles I’ve heard in a long-time, it’s also a godsend in a big piles of smelly jobbies that have been passed off as “singles” this year. I’m talking about the singles which you can’t remember five minutes after they’ve finished (eg. Jacko’s last one), the much talked-about but OH so, so, so incredibly dull and disappointing, insipid, indie ballads, the BLAND and the POINTLESS sludge that makes its way onto The Box and MTV. No, no, no, no, no, NO! Enough! YOU MAKE ME SICK!

If there’s a single as vital and COOL released this year, I want it hunted down and brought to my attention immediately. Aye, I fucking love this, me.