My Father My King 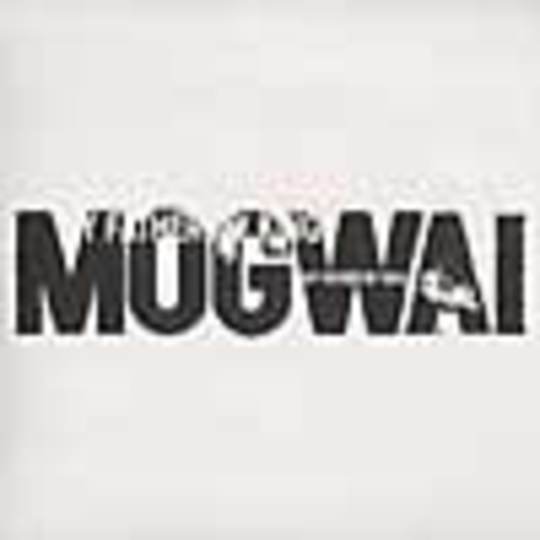 Since the Glaswegian post-rockers have toured their previous 2 critically acclaimed records ‘Come On Die Young’ and ‘Rock Action’, their live set highlight has been a mysterious, unreleased carnival of noise. Mainly used as the closing track, and lasting anything between 15 to 30 minutes, Mogwai literally brought the house down and blew anyone, within distance to hear, away each time they played the instrumental haunting track. No longer, however, will fans of the band have to wait for the next Mogwai gig (or life-changing event as its commonly called) to hear the brilliance of the song due to the release ‘My Father My King’.

Clocking in at 20:21secs, its 21seconds make it ineligible for a chart position. But the band doesn’t care, and needn’t do either. If we’ve learnt one thing over the course of Mogwai’s 6-year history (from the Blur: are shite t-shirts to the Starsailor insults) it’s that commercial success means nothing, and they weren’t about to cut short their ending to gain their first ever Top 40 hit.

‘My Father My King’ begins with a slow repetitive droning guitar, which is followed by a heart-beat-like drumbeat, and before you notice the track has turned into this enormous powerful noise frenzy. On 4:38 the track reaches its first peak when the distorted guitars take the song to a new height. One-by-one the noise fades, coming almost to a standstill only to be resurrected by the introduction of the Part II (8:10). And in much the same way as earlier on, the track is built-up and built-up to a somewhat phenomenal slow eruption just after the 11-minute mark. And when it can’t possibly get any higher? Well, it does. The sheer power of the song wouldn’t be achieved by 100 of your top nu-metal bands. By around 14 minutes the song has lost all of the melody, which dominated the first half, and is now a 100% onslaught jam. And as the track reaches its climatic end, you can only be left in a trance, with sure sheer amazement of possibly the greatest musical achievement of the 21st Century.

20 minutes. No vocals. Sometimes words just can’t describe or do justice to music this good.