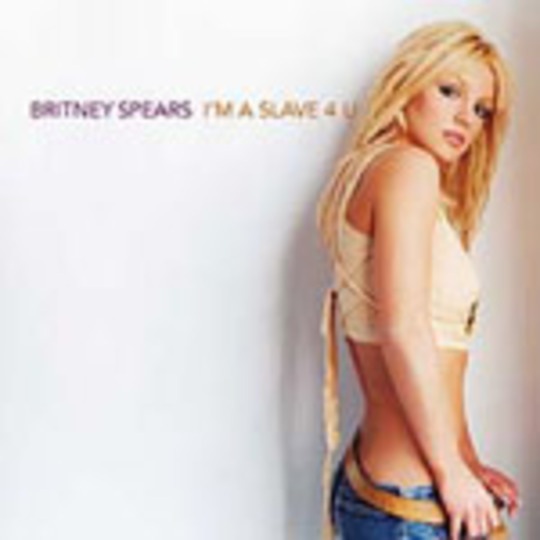 Yes, thanks in a very large part to Kelis' mates The Neptunes, Britney's latest single I'm A Slave 4 U is more Destiny's Child than Debbie Gibson. Understated instruments, blips and effect-heavy percussion; and talk-singing banging on about people going on about how young she is make for a distinctly un-Swedish experience. In its own little way, it's even quite... funky. Gasp!

It passes the "can I sing the ...Baby One More Time lyrics over the top" test, too, being nothing like her older material. A good thing, I'm sure you'll agree. Buy it for your kid sister and MP3 it.

I wonder if Prince will sue...