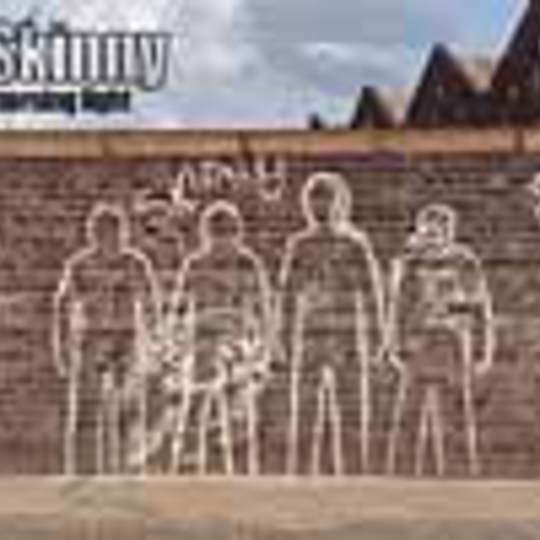 Curse those radio stations with their playlist policies!! Roughly 2 and a 1/2 months ago I heard a brilliant song on XFM. It had a trip hoppy beat, with a little bleepy riff, a gorgeous black vocal juxtaposed with a wispering male one. The ideal song to come down to after a night on the tiles. The fact that XFM go and playlist songs several lifetimes before they are released to the general public means that Morning Light by Skinny has had ample time for me to form an opinion on it. Now that I have my grubby little mitts on it I still don't want to chuck it out of the window, it is still pretty damn amazing. There are two remixes on the single plus the video. The first is the speeded up garage club remix by Decoder and Substance which is ok. The latter, Junior's Pink Mix, is boring circular and turgid, does nothing for the song and should be skipped at every opportunity.