Sleeping With The Light On 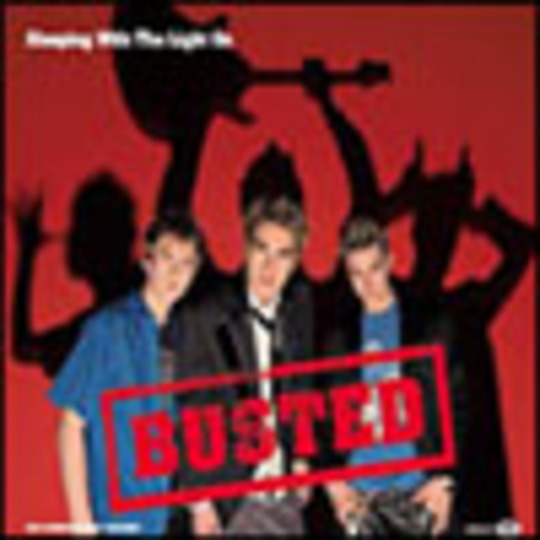 It was only a matter of time before they released a ballad. The startling revelation (or not) this time would be: Charlie really does have an awfully annoying nasal singing voice, doesn't he? It's The Other Two Boys who can actually sing alright. Who'da thunk it? James Bourne takes the lead part for this. It appears to be HIS tune. What bitch broke his heart then?

The song is typical teenpop fare, almost entirely based round one chorus: "I feel her slipping through my fingers/ Now she's gone, I'm sleeping with the light on". And don't forget the little guitar solo near the end!

I expect it evokes many an ironic lighters-aloft moment at their pop concerts.

Verdict: An OK 3-minute tune but lacking in any substance (I'm sure they could be capable of that one day). If you hated them in the past, you'll still hate them now. Damn. Still, it's better than Westlife, and the cardboard sleeve on the promo smells very nice.