The Sound Of Settling 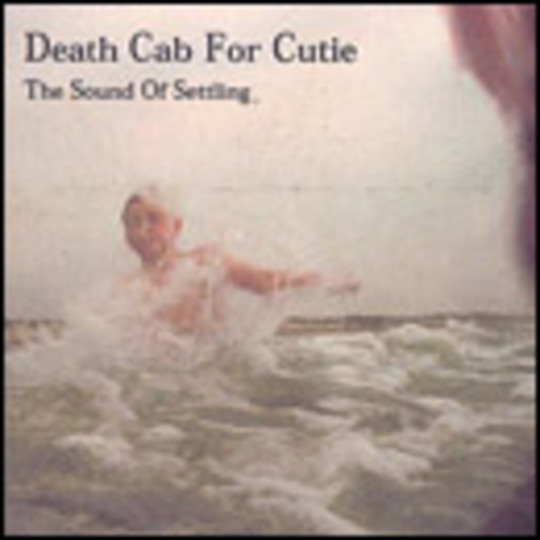 With a Blink 182 tour support slot in the bag, what better a time is there for Death Cab For Cutie to go all pop-punk on us and release a single that's the aural equivalent of a 15-year-old baggy panted skate kid?

'The Sound Of Settling' is DCFC by numbers. With most bands this would make for an average at best reception, but since the Seattle quartet are _so_ good, this still skins pretty much every other single released on the same day. It's lush, basically. Vocalist Ben Gibbard's got a hunger, and it's twisting his stomach into knots. Chances are that's not hunger, but nerves.