Shaun Of The Dead 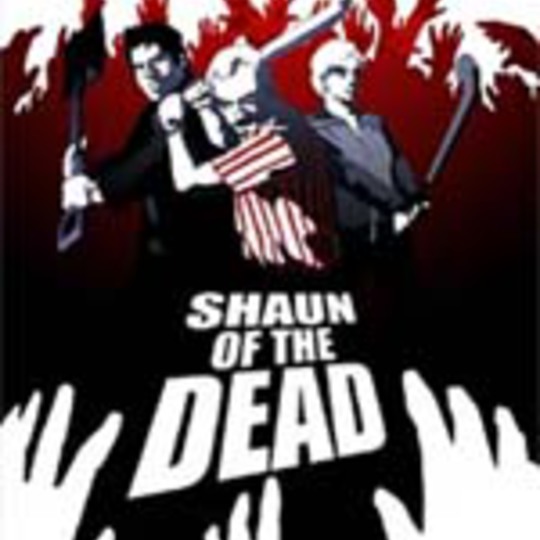 Unlike music critics who are overarchingly realistic, at least in consensus, film critics endlessly abuse their ‘authority’ to vindicate their favourite director’s latest misstep. How else could the truly dreadful Unbreakable have garnered such glowing reviews, or the final Matrix sequel be seen to be excusable? It’s hardly much of a surprise then that this Britflick spoof has been afforded several times the promotion of its big-budget colleague, Dawn Of The Dead. The fact is, it simply doesn’t deserve it.

Written by and starring Simon Pegg, the creator of geeky TV comedy Spaced, Shaun Of The Dead is awash with the same slurry of in-jokes and slavish referencing that had film buffs creaming their pants and everyone else reaching for the zapper. Those who find the stereotypical inadequecies of the couch potato amusing rather than pathetic, will no doubt appreciate the movie’s sense of humour. ‘Hero’ Shaun (Pegg) is so busy with his dead-end job and dead-end lovelife that he fails to notice as zombies begin to encroach on his personal space and gobble his friends.

The first few scenes do contain a couple of laughs, but the comedy element is soon ditched to make way for gallons of splatter. Unfortunately though, the horror is mostly toothless, having been ruined by the endless use of cheap loud-noise scares. But at least the effects are solid. Also, kudos to Shaun’s sidekick Ed (Nick Frost), the cuddly, X Box-loving oaf, who manages to lend a smidgen of soul to the proceedings despite being saddled with a rubbish cliché of a character.

Sadly, that’s where the praise must end. The jokes are well-worn and repetitive – the biggest laugh afforded to a ten-second cameo by Matt Lucas – the characters are thoroughly unlikeable and the plot twists are so glaringly obvious that even the writers of Teletubbies would wince with embarassment. All this is compounded by an ending that is both callous and unimaginative. What a waste.