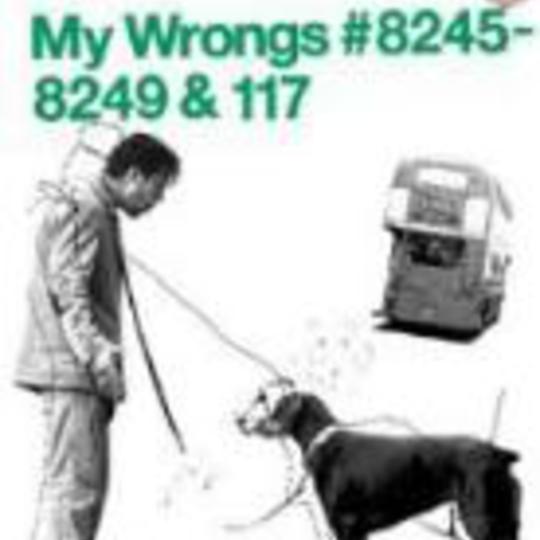 "Only joking" hisses the baby, and everything falls apart...

Not that in the world of anything Chris Morris tainted, there is much that isn't either teetering on the edge of the abyss or falling with faster than gravity acceleration off its edge, but there is always that one single point where it all suddenly goes wrong, and that was it. "Only joking".


A short film then? More than just an extended Blue Jam sketch then? Nowhere near a Brass Eye parody then? Yes (/No) But as I said, it's a product of Chris Morris, you SHOULD know what to expect - think of the Suicide Journalist, think Fixit Girl, think of everyday reality getting tired of you and beginning to fight back. This is what Warp_ Records was founded to do, to twist. And to bend the reality of music to fit the reality of your life.

A film that stars a man with no name? It's been done before. Talking animals? Is a film made without one today? A bus going to a swearing-place? Don't they all? This film isn't about odd things happening to odd people, that's the problem, and that's why it's great. You can't point and laugh at the characters because you know you are one of them! It only takes that one more late night, that extra drink, a few too many years in that job, and you are here.

This is a BAFTA winning public information film, not a comedy. "Only joking".

X Gon Give It to Ya