X Gon Give It to Ya 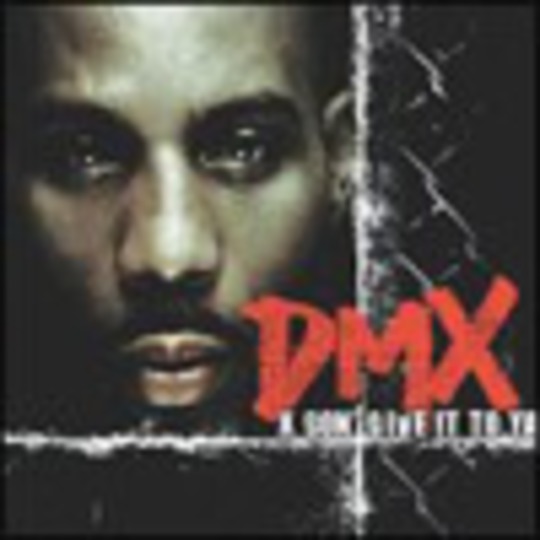 DMX just seemed to lose his focus a little while back. Could it’ve been the flak for delivering a weak LP? Maybe one too many arrests? Or possibly the bad reviews of another stinker of a movie? Who knows what drove X from being one of the most passionate performers in his genre to simply replaying himself.

On the surface it sounds like he’s doing the DMX thing; the growls, barks, snarling vocals at the limit of his leash, but this time without the spirit, the rawness and the balls hanging halfway down his calves.

Newcomer Shatek offers a backing that has all the main ingredients of a classic Swizz Beats production, but just isn’t. Instead of the solid digital anthems slamming somewhere between dancehall digi-reggae and gutter hip-hop, it’s a cheap stylophone demo of the real thing. You get what you pay for it seems, and I bet this came with a free key ring and M&S Vouchers. It builds from a slow intro which promises menace, and just when the beat drops and you think it’s all going to kick off………… you just know it’s not the real deal. It’s too clean sounding, too sterile. After 4 or 5 listens you begin to wonder how no one spotted it before.

But the real fire has gone. He’s stated his next LP 'It’s Not a Game’ will be his last, and if it’s as plastic as this and the rest of his vocals on the OST to _‘Cradle 2 the Grave’ then that’s ok by me.