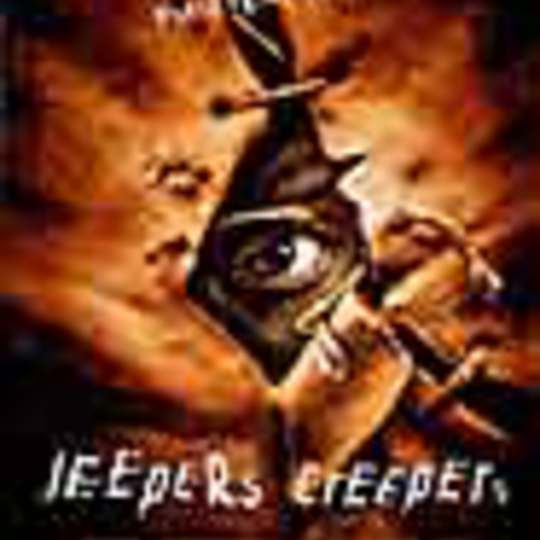 The only place to see a horror film is in an old cinema, the screen is smaller, the seats deeper, the corners darker. Perfect.

The only downside is that I can’t find an old cinema that serves nachos, and nachos well; they make a trip to the cinema for me. Consequently a film has to be extra good, as with no nachos stealing my attention my full concentration lies directly with the movie. I was really looking forward to seeing Jeepers Creepers and sadly I must admit the reason for this is being sucked in by the television advertising. Good scary films are few and far between and I was confident this film would have me clinging on to my ancient, slightly damp cinema seat.

As they speed down the seemingly endless country road, they spot an ancient, creepy-looking van approaching in the rear-view mirror. The van suddenly accelerates, practically running them off the road, its weird horn wailing.

This encounter reminds each other of the legend of Kenny and Darla, two kids from their old high school that disappeared along this stretch of road more than twenty years earlier. As the story goes, they found their car, but never their bodies...

As they drive on, Trish and Darry approach an old church, its roof eerily blanketed in black crows. The van is there. They see a tall, dark figure dropping something – something wrapped in what looks like a blood-stained sheet – down a drainage pipe.

It is at that point where the movie starts to go wrong. The old truck tries to run them off the road again but eventually drives passed. At this point Darry decides they must return to the Church to see if someone needs help. Enter the chase style part of the movie when the mysterious ‘person’ discovers they have been at the church (where Darry fell down the pipe a saw a tapestry of bodies sewn to the basement of the church). The movie goes from bizarre to ridiculous when the kids make a fuel stop and receive a call from a ‘psychic’ who fills in all the missing gaps rather conveniently. By the time they get back to there car the ‘creature’ has smelled their clothes from the car and like the psychic said ‘once it’s smelt something it likes it won’t stop until it has it’.

Multiple deaths ensue, and does he get what he wants? Well I won’t say but I will say the ending was better than I was expecting by this point.

This movie was a disappointment, the good beginning didn’t help because it raised my expectations, more Smokie and the Bandit than hide behind your sofa.