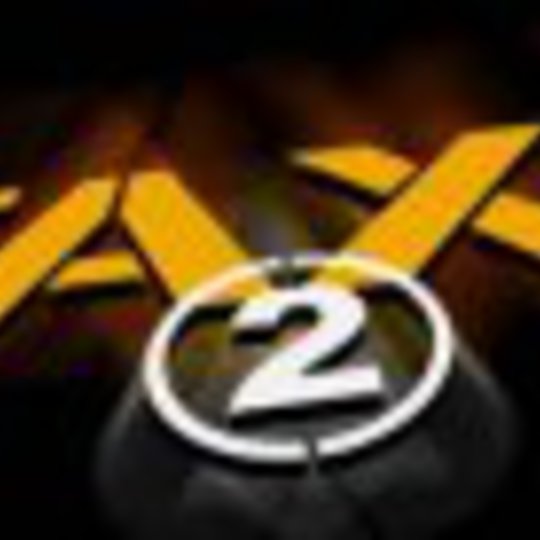 It's a common misconception amongst many filmgoers that French Cinema is nothing more than miserable social commentary, pouty dark-haired beauties, and explicit sex scenes. Whilst there is certainly nothing wrong with the latter of the two, the stereotypes certainly are not as prevalent these days thanks mainly to the films of Luc Besson.

And it's Besson who provides what can loosely be termed 'the script' for the sequel to one of the biggest French box-office hits of recent years. To say that his involvement in this film must have been minimal is abundantly understandable after you've watched this film, as all concepts of script, plot, or even subtlety are thrown out of the window after barely five minutes. Samy Naceri plays an unlicensed taxi driver who ends up doing considerably more than getting a woman labour to hospital, which is what he's doing at the start of this film. He ends up taking his future father-in-law to an airport to meet an important Japanese ambassador. Soon, after the kidnapping of said ambassador (and leggy blonde detective played by Emma Sjoberg) by a gang of ninja, he finds himself helping his best friend (policeman Fredric Diefenthal) to aid in their rescue via taxis dropped by aeroplanes with a parachute as help, and armour plated cars.

Do you believe me about the lack of subtelty now?!

This film should not work. It's patently ridiculous from start to finish, but where it does have the courage of its convictions is in its complete inability to take itself seriously. Any attempts by this film to be serious would have been a serious mistake. The film owes more to the insane energy of Shaw Brothers-era Hong Kong cinema than to any era of French cinema, and thankfully steers well clear of all Hollywood cliches. And it is all the more enjoyable for it.

In a summer which has seen all the supposed blockbusters fail to deliver anywhere close to their promise, Taxi 2 emerges as a true summer blockbuster that deserves to recognised as a lot more than another French film. It's got car smashes, shoot-outs, martial arts brawls, gorgeous babes - all the qualities we expect during the hazy days of summer.

It's just a shame that people won't watch a film because it has subtitles. This film is as much fun as you can have in a cinema.