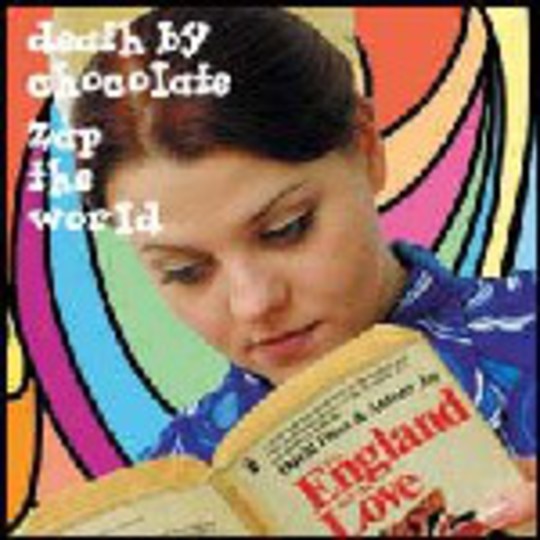 18 Months. 18 bloody months! That is how long the album I have been waiting for has been out without me knowing. I should be REALLY annoyed, but after hearing it, how can I remain angry with fellow Clactonian Angela Tillet? Yet again she has produced a cracking album.

For those of you who heard and hated the first album then the second will drive you over the edge as the unashamed kitsch is back in all its sixties style psychedelic-glamour splendour. This is an album out of time, musically out of place and not one for the 'cool' kids... unless you are Austin Powers. In fact, as a musical comparison the Powers era is about as close as you can get; that typically British swinging sixties backing music in those Mike Myers movies. The 17 track album only has about 7-8 songs with the other tracks being musings and 'announcements' by Angela. With regards to the music, the cover of 'Zap The World' (taken from seventies TV show 'H.R. Pufnstuf') is a real stroke of genius, a new version of 'A,B & C' keeping the same Doors-esque tune as from the first album while going through the alphabet with new words and 'While I'm Still Young' is so luciously catchy it is scary how long you will end up humming it for... do you dig?

Where I may be 18 months out of time from buying the CD, the album itself is 30 years out of time in heritage, yet still holds its own in the 21st century. For those of you who like shiny things, The Doors, badge pins, Mary Quant fashions and Cinnamon Grahams then invest in this album as it is made just for you!