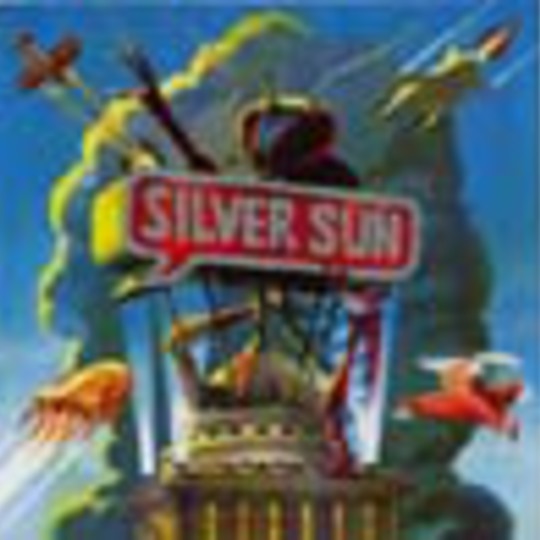 It’s summertime once again and with a new Silver Sun album finally on the horizon, it seems like a good opportunity to wipe the dust off their ’97 eponymous debut. Purveyor of sublime power pop to the core, songwriter James Broad cleverly side-stepped the maligned genre’s artistic boundaries to create one of the most consistently excellent albums of the post-Britpop era.

Silver Sun literally ooze melodies out of every pore. Producer Nigel Godrich has outdone himself once again, landscaping the songs perfectly against a backdrop of razorwire guitar noise, parping brass bands and heavenly harmonies. Far from ‘Last Day’’s suggestion that its “not in 3D, instead in 2D flat”, the album’s stereo mix gives the unnerving impression that the band’s there in your bedroom, giving it their all to a one-man audience.

Aside from the fact that pretty much any track here could be a hit single, it is Broad’s jaded lyrical brilliance that makes this such an entertaining proposition. Totally original – there’s not one straight-forward ballad on here, sorry Teenage Fanclub fans – the words evoke a sort of perversely invasive glimpse into the wry mind of their creator. Hearing self-deprecation (“I got a cut below the rest/Depends on the cover when it’s hot, I’m not.” – _‘Bad Haircut’) wrapped up in such a warmly tuneful package gives the whole thing an awkward, uneasy slant – a depth which is almost unheard of in pop these days.

Of course, it’s impossible to overlook the sexual tension, which bubbles underneath pretty much every piece here. With lines like, “All my ex-girlfriends they were shit”, (hilariously remaining in the radio version of _‘Last Day’) and “Dumb bitch when I stop it’s not for you in the road”, (from 'Dumb', the only disposable tune here) it’s not hard to see why some critics wrote Silver Sun off as sexists. But within the album’s overriding tongue-in-cheek confines, such accusations are more than a tad redundant, especially since people like Eminem get away with blunt homophobia and misogyny in the name of their art.

In the end, cuts like 'Service' and 'This 'n' That' are easily as good as the ones-people-remember ('Golden Skin', 'Lava') and the fact that there’s no deadweight filler here at all, leave Silver Sun in the running for best pop album of the late ‘90s. At times insidiously catchy, at others just plain head-swimmingly memorable, *Silver Sun *briefly made it okay to love tunes again.