Memories Of A Color 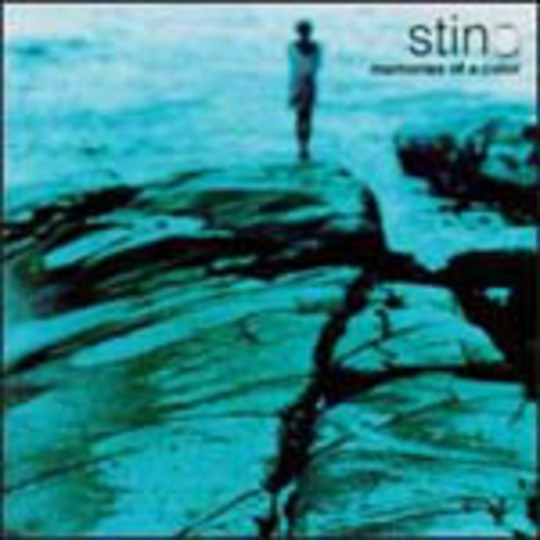 One of the most respected artists to emerge from Scandinavia, Stina Nordenstam, is nonetheless elusive and somewhat unknown; she rarely, if ever, plays live these days and woefully few people are aware of her. If you're approaching this album having not heard anything by Stina Nordenstam, it may well strike you as odd, icy and slightly impenetrable. If you're looking at it having heard one or a few of her other albums, it may seem... odd, icy and slightly impenetrable! First impressions, however, are not everything.

Of her records, it's without doubt the barest, most unadorned effort - a brave record in fact, considering it's her first; she has resisted the urge to swathe every song protectively in lush instrumentation. She deals with rejection, regret, loneliness in a stark, merciless manner - every emotion that she explores is stripped bare in delicate, seemingly fragile songs that are often constructed of little more than a simple rhythm, minimal backing and her inimitable, glassy vocals. Consequently the songs are all the more effective - she doesn't portray emotions the way film or television characters feel them, backed by a swell of cliched music with all the ugly, jagged bits tactfully obscured; she portrays them the way people feel them - her experiences of hurt and isolation are expressed by silence, broken by her solitary vocals, as the characters in her songs deal with their problems alone; the most effective use of this is in the heartbreaking 'Soon After Christmas', which trembles with resigned hopelessness. It's rather like looking at a person through a microscope - nothing is hidden or tucked into the distance - her songs are unflinchingly open and honest.

Much of the record displays strong jazz leanings - at times the songs are reminiscent of a sophomoric, childlike Nina Simone, at others she more recalls the moody, candlelit and typically '80s sound of artists like Sade, such is the versatility of Stina's vocals. There's also a vivid sense of dark whimsy, particularly in songs like 'Alan Bean', where the song's narrative is propped against a light, almost cutesy acoustic backdrop. One of the strongest songs on the record is perhaps 'Another Story Girl', which deals with the jealousy and anguish of watching one's partner pining for someone else; amidst the sparse backing and pretty, repetitive melody, it also showcases her very rare skill of being able to convey heartbreak and yet place oneself unselfishly in the background, an outsider peering in from the cold at someone else's past experiences unhappily but without resentment.

It may take a few listens to get into this record - at first listen, it's unusual, contradictory and at times more than a little infuriating. Stick with it though; under the surface it's an exquisite record, and given time, if Stina's unique, moving and delicate music is to your taste, it'll become one of your most treasured albums.