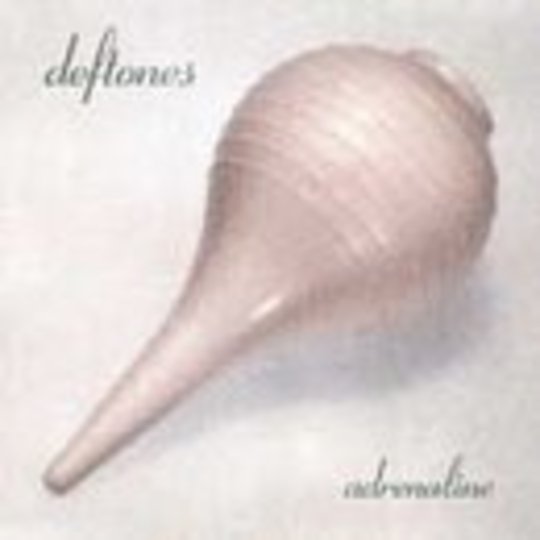 Sadistically low-slung and brutally instant: 1995 was the year we got a shot of ‘Adrenaline’. This was Deftones at their straightest. There were no frills and there was no pissing around with acoustic guitars or samples and effects: metal - frank and forthright. Involved was a bitter air of candour and integrity as Moreno spits his words with the venom and acrimony that many have come to love.

While the follow up album, ‘Around The Fur’ was essentially a collection of love songs, this was essentially a catharsis as is often the way with the first release from a band. Not only was there anger that made you believe every cry, but the words were in a poetry that wrapped themselves around huge grappling riffs that would embed themselves in your mind, while still remaining totally distant. This was Deftones at their sultry best. Now we are 7 years on from hearing ‘7 Words’ for the first time and it still sounds so damn good. I mention but the one song title because of a 10-song album with 7 classics that seemed the most apt.

You talk of pop songs being infectious, well try this record on for size. Madonna did and her ears must have pricked sufficiently to sign them to her Maverick label. The beauty of it all is that the music is so uplifting: there is no blatant talk of depression or obsession; there are no calls for sympathy over heartbreak, yet the songs are written in verse. Clearly, much can be said for modesty.