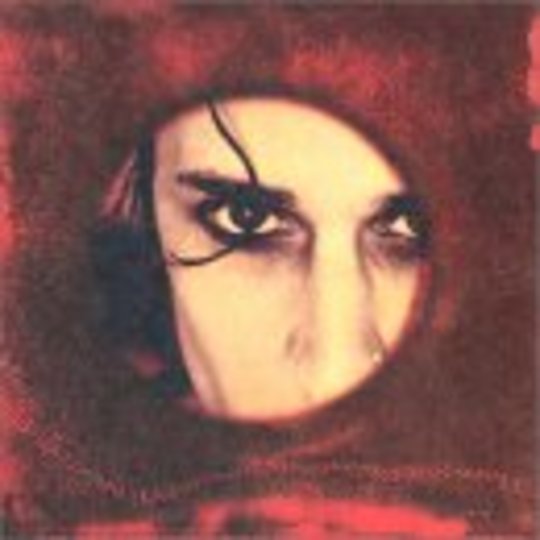 Every so often, a man -- with cheekbones that could split coconuts and a voice that would have the Seraphim shyly blushing as they teeter off -- decides to pick up a guitar, form a band and break the hearts of teenage girls everywhere. If Jimmy Gnecco's record company had spent a bit more money, it could well have been him.

For Jimmy, ex-model, Ours frontman, former bandmate of Jeff Buckley, has got it all. His voice swings from Bono to Buckley via Mercury and Morrissey without setting your glasswares on edge like our Matt Bellamy**. He has the looks to sell a million pairs of CK jeans before he gets out of bed and most importantly of all, he rattles off grandiose, heart-swelling tunes like the rest of us blink.

Distorted Lullabies -- the band's 2001 debut -- is a belter from start to finish. It opens with the glorious, Cure-esque "Fallen Souls" which rattles, whoops, howls around the battlements. From the off, it's the voice that really gets you... and while the pace of the album falters in places, the emotion drips from every track.

The highest of high spots on the album is the chorus to "Meet Me In The Tower" in which we're told he's "like a big, strong cable" and "like a girl, soft inside". Such revelations wouldn't normally turn heads but with the keening, crooning delivery the house comes crashing down.

And there's a lot of this. In the world of pop, hooks count, and choruses like that of "I'm A Monster", "Sometimes" and "Bleed" grab you by your designated genitalia and don't let up till you've memorised them word for word.

Of course, you could just say it sounds like Remy Zero, Muse, Coldplay and the rest with a Gothier edge... but comparisons are a lazy injustice, a nasty habit you should really grow out of. It's an excellent debut and will be right up your street if you like your rock grandiose, thoughtful and poetic.