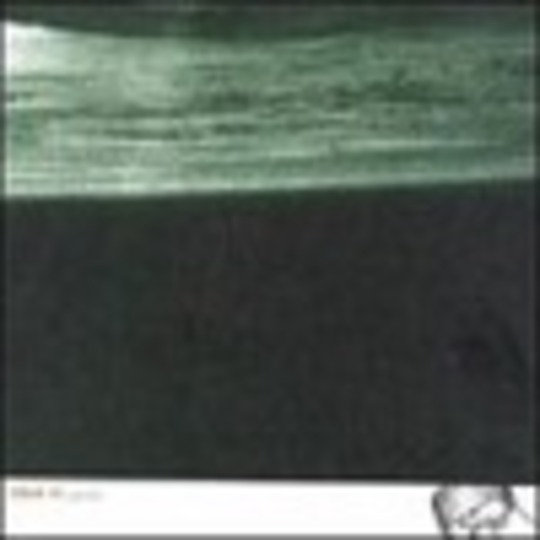 Cave In *are apparently a hardcore band turned prog-metal. I am unfamiliar with their earlier works but seeing *The Dillinger Escape Plan, Piebald, Converge, Candiria, Botch and *Garrison *on the thank-you list gives me a fair idea of the direction from which they might have been coming from. This record however gives no indication of any of this.

Some beautifully Eastern-influenced emo-esque tracks fill this release with crashing guitars and stomping drums joined with singing that is oft reminiscent of Tim Wheeler, James Dean Bradfield and, strange as it may seem, Courtney Love. During aptly titled ‘Big Riff’, the primal howl exuded by Stephen Brodsky, sees the vocals crack as he crows his words just as soon as he is crooning them in ‘New Moon’. The drumming of John-Robert Connors agreed with me, as excessive use of the toms was made throughout the record leaving a tribal feeling behind not felt since *Soulfly *last inflicted their Brazilian madness upon us. However, this does not make this a heavy record. It’s a rock album. Vigorous and intense rock, admittedly, but metal this is not.

It is easy to see where this record can fit into the music scene today. The appeal is truly _universal – to those who enjoy a good tune (Jupiter), a thundering rhythm section (Innuendo And Out The Other), a versatile vocalist (Big Riff, _New Moon) or those who like something that is good, but different (Decay Of The Delay). It pains me that other million-selling records, lesser records, can come nowhere even close to being this good.

_Find upon your illegal music sharing program if you will...

In The Stream Of Commerce

Innuendo And Out The Other_